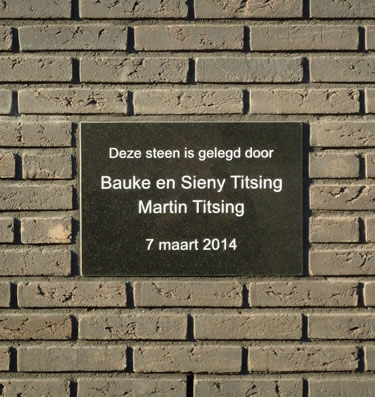 Metaal Recycling Twente has a long history. The family-run business was founded in the 1950’s. The company has undergone a few name changes in the last 60 years. The best-known former name is Inter Metals B.V.

The current director, Martin Titsing, came to work for his father Bauke in the 1980’s at the age of 15 and took over the business 6 years later.

Due to an increasing goods flow, Metaal Recycling Twente has invested continually in expanding the premises in recent decades, highlighted by the new build that was largely completed in 2014. The end result is a modern site with fluid-impermeable floors and a surface area of nearly 20,000 m2. Metaal Recycling Twente also has a 100-metre loading and offloading quay, making the company able to receive and despatch by ship. 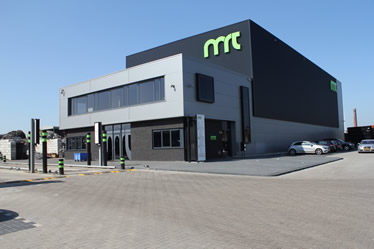 Legislation, certification (ISO 9001 and 14001) and the relevant permits impose strict criteria to which Metaal Recycling Twente must adhere. Therefore, the company’s internal standards are focused on quality assurance in respect of operational management and service. Both private individuals and companies can supply materials. Our staff members ensure quick and efficient processing. Our service levels and customer focus are of the utmost importance to us. 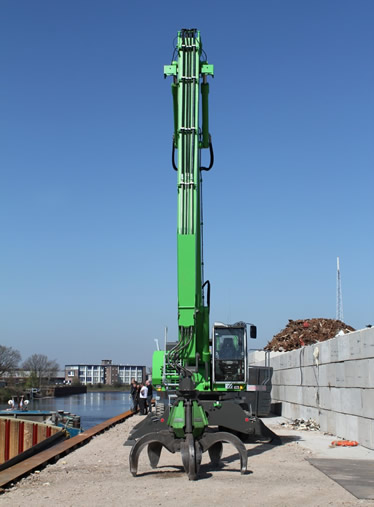 Metaal Recycling Twente complies with all criteria stipulated by the government and possesses all the required permits. That makes us a reliable partner for the removal of your ferro and non-ferro products.

Metaal Recycling Twente is a member of the Metaal Recycling Federatie (MRF). The MRF’s goal is to promote environmentally friendly and economically responsible recycling of all metals used in the Netherlands. An annual assessment is required for membership of the MRF. This assessment is carried out by an independent organisation. During this process, our company is evaluated in respect of health and safety and the environment. In addition, we are evaluated for compliance with all applicable legislation and regulations.